Walking the lonely streets of Rome

In July 2019, I was lucky enough to be selected to participate in a three week intensive study abroad unit in Florence, Italy. Spanning over my five-week semester break, I spent the two weeks padding the time in Florence solo travelling around Italy, visiting Pisa, Cinque Terre, Venice,  Pompei, and of course, Rome.

Going into it, I thought this time I would spend travelling alone was a great opportunity to do the whole “discover myself” thing, and reflecting back on the time almost a year later, it feels almost surreal that I managed to navigate through these foreign cities, speaking a foreign language, all by myself.

This was the first time I traveled internationally without my family, and although this post is just a lil showcase of the photos that I took while I wandered through the endless maze of streets in Rome across the two days I spent there, I wanted to reflect on a few things I learned about myself as well. 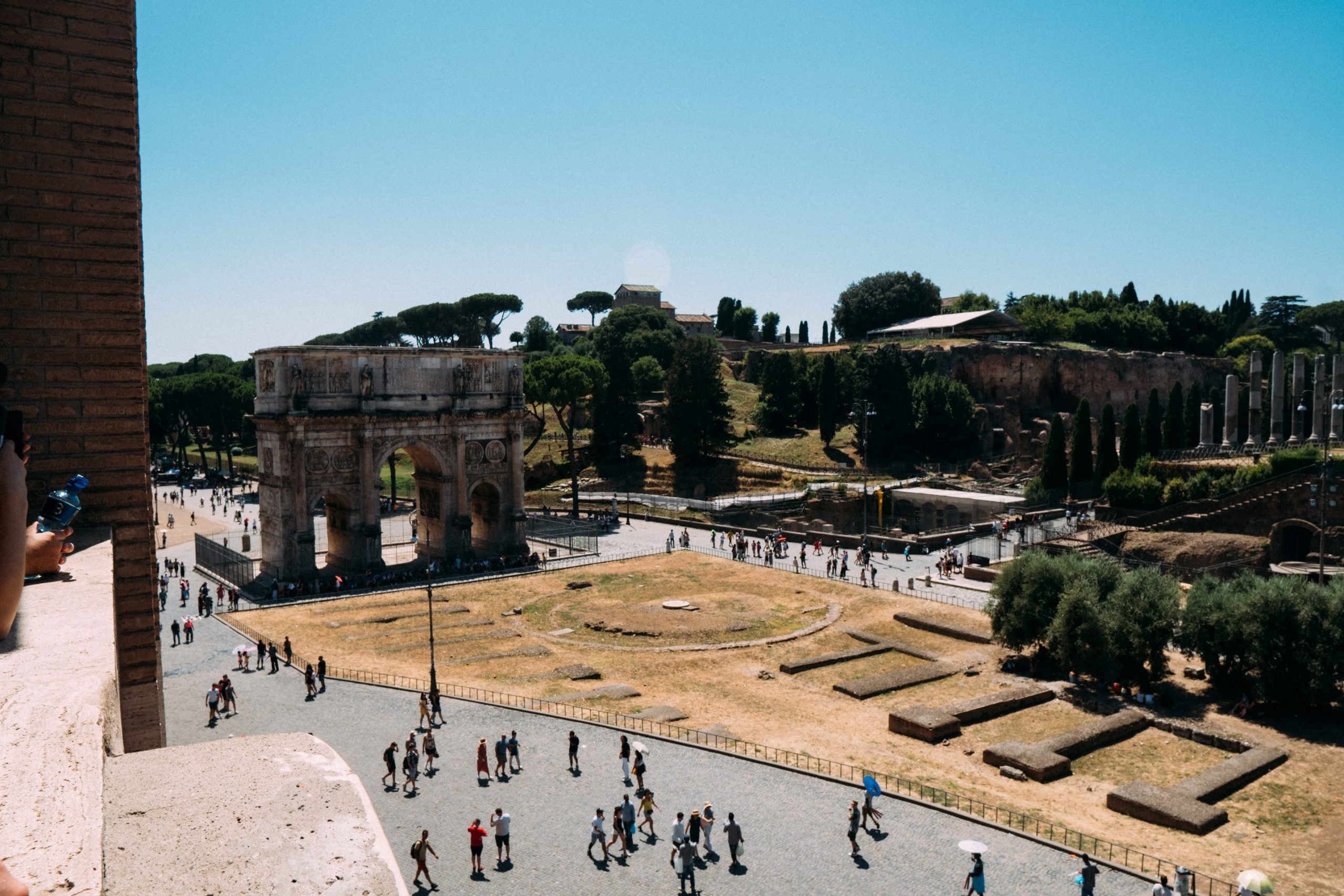 Being able to decide what to do and where to go on my own terms without having to worry about the (often complex and sometimes conflicting) needs of other people was a welcome change.

Everything is up to you, and each day is a constant juggle of making sure you’re prepared for everything the city may throw at you. What if you miss the last bus back? What if your bag gets stolen? Should you wander down this dodgy looking alleyway? If things go wrong you’re on your own, and as exhilarating as that may be, it can also be super stressful.

3. Travelling alone can be lonely

This is probably what hit me the hardest. Many times I would be looking at a fascinating monument or art piece and wish there was someone there next to me I could discuss it with. Dining at restaurants by yourself, navigating complex public transport systems and deciphering maps in a different language on your own, and spending the night at a hostel on your own all adds up.

With each city I arrived at, the thought that there isn’t a single person in this expanse of streets and complexes who knows who I am never left my mind.

The most difficult part of travelling alone for me was unsurprisingly part the the term itself – being alone.

Rome is a beautiful city, and you could probably spend a month exploring all its amazing sights, hidden gems, and countless galleries and museums. In my short time there, I was able to cover most of the typical tourist-y things – visiting the Colosseum, the Pantheon, Palatine Hill, Roman Forum, and the Vatican.

Rome was the final destination on my itinerary before I headed back to Melbourne, and this final week of travelling solo, particularly after spending the preceding three weeks surrounded by a bunch of the most entertaining group of fellow students, felt bittersweet. After tasting what it was like to be travelling with familiar faces, having nobody to turn to and even converse about the smallest things like “damn, it’s so hot today”, was hard.

I remember my final night vividly. I was sitting at the same restaurant I had found myself at on my first night in the city – a small pasta joint hidden in an alleyway near my hostel – and as I walked in the owner beamed a warm, familiar smile. It was the feeling of being remembered, and in a city of three million strangers, this slight acknowledgement felt so warming, and made me realise how important it was for me to have the people who matter to me most close to me.

Solo travelling is great, and I definitely believe that it’s something everyone should try at least once, but for me, this experience was enough.