Simulation Art — Exploring the relationship between space and social processes.

Created as part of a Creative Computing unit held in Prato, Italy. lovebot.city explores the interaction between people and the space around them, inspired by the cityscape of Lucca, Italy.

Running as a web app, we created a generative art-piece which simulates the activity and behaviour of individual actors (Agents) within the city of Prato, such as social interaction and building houses, and subsequently the development and expansion of the city. The simulation highlights the reciprocal relationship between the environment and the population and enables us to identify and analyse the differences between our generated cities and the city of Prato in its actuality.

I was the project lead on this piece, which was completed over four days during our stay in Prato. I was responsible for designing the architecture for the project, as well as developing the algorithms for the bots to move between the different road edges and social hub nodes on the city graph.

The art piece features an original accompanying soundtrack by Will Johnston and our lecturer, Nori Sato. 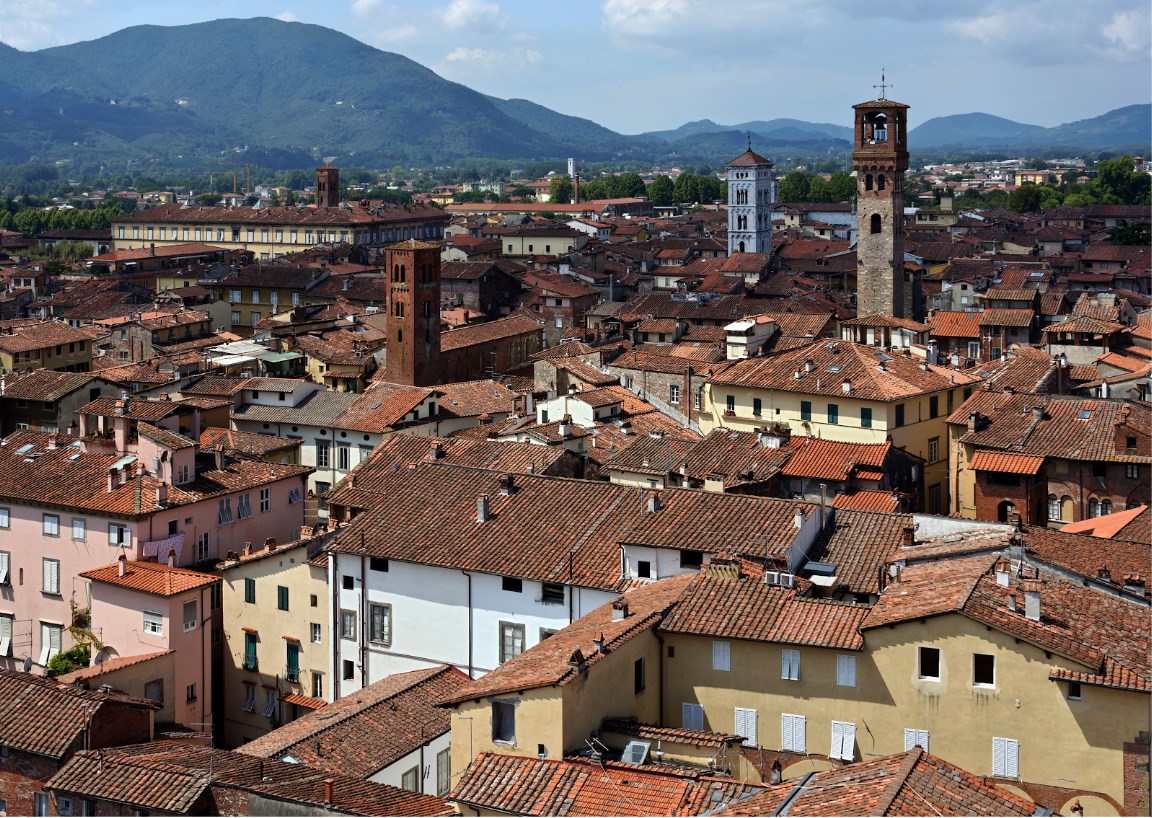 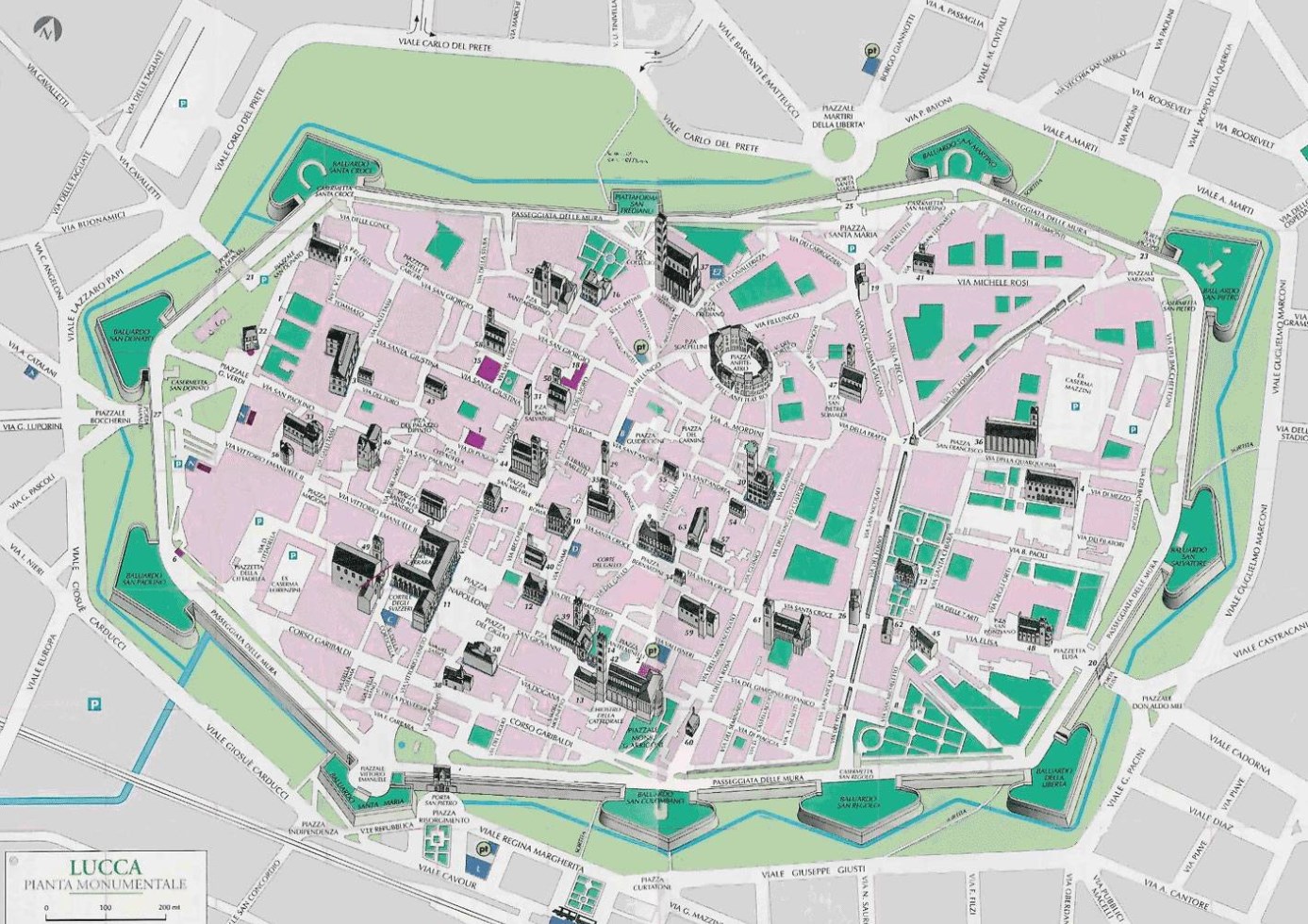 Comparison of Prato to Simulation